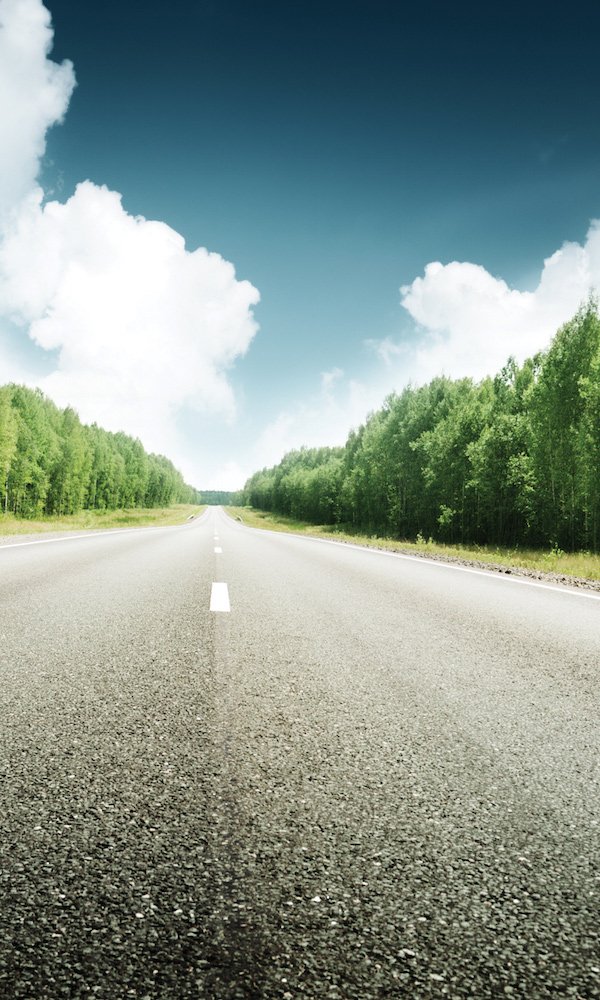 Busmiete.ch offers you the following ways to reach Andermatt:

Transfers and journeys to Andermatt

The sun is shining and your eyes roam to the peaks with their ever-present snow. The storybook winter does exist after all!
Andermatt opens its winter sports region to you with the whole range from skiing to snowboarding, sledding, cross-country skiing, and snow-hiking to a comfortable horse-drawn sleigh. In the heart of the Alps – and easy to reach.

The skiing areas of Andermatt-Gemsstock, Sedrun-Oberalp, Nätschen-Gütsch and Realp ideally complement each other in their range, their altitudes and their degrees of difficulty. If you are a skier, carver, or boarder, the Gotthard Oberalp arena is just what you are looking for.

• 125 km of groomed, varied slopes
• of which 40 km are difficult, 57 km intermediate, and 28 km easy
• 45 km complemented by snow machines
• High alpine slopes and a free rider paradise on the Gemsstock
• 20 lifts, 2 aerial tramways, 7 chair lifts, 11 Ski lifts and 1 belt conveyor with a capacity of 21'200 people per hour
• 1 Snow park at the Gemsstock G-Park
• 1 Snow park at the Tegia Gronda ski lift in Sedrun
• Restaurants on the slopes, different snow bars, and snow huts
• 1 half pipe at the Tegia Gronda ski lift in Sedrun

The glacier run on the Gemsstock is named in honour of the Sapporo Olympic Champion Bernhard-Russi-Run, who says of the run: "It is my favourite ski run and one of the most beautiful slopes in the Alps." The first Bernhard-Russi-Run downhill race took place in the 1998/99 season: 3.5km length, 850m height difference, four gates and an average speed of 100km/h (62mph). 18 participants tried to beat the target time set up by Bernhard Russi. The event was incidentally won by Ian Russi, Bernhard's son.